Wendy Davis, DigitalNewsDaily Facebook, Google and other online companies could face new taxes in Maryland, if a bill passed this week is signed by the governor. The measure, SB2, would impose new taxes on companies that glean than $100 million in digital ad revenue. Rates would vary from 2.5% to 10% of revenue attributable to […] 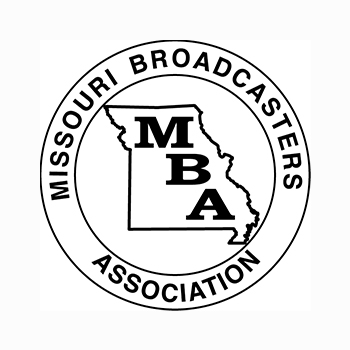