INSIDE RADIO One year after the pandemic sidelined the now-annual national test of the Emergency Alert System, the Federal Emergency Management Agency expects to return to form this summer. Sources say FEMA is tentatively planning to conduct the national EAS test on Wednesday, Aug. 11 with a backup date of Wednesday, Aug. 25 to be […] 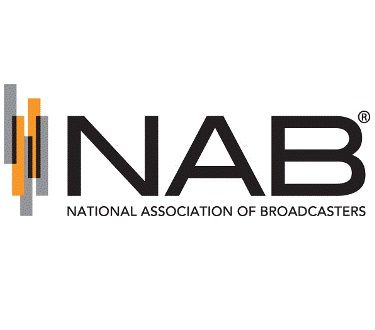 Washington, D.C. — National Association of Broadcasters President and CEO Gordon H. Smith announced today his plans to transition to an advisory and advocacy role effective Dec. 31, 2021. The organization’s Chief Operating Officer Curtis LeGeyt has been named the next president and CEO of NAB effective Jan. 1, 2022. In a video message to […]

The coronavirus has turned the NFL into a joke, and nobody should be laughing

The NFL was a joke Sunday, at a time when nothing about the coronavirus warrants laughter. In Baltimore, the Ravens reported a positive test for the eighth straight day, further jeopardizing a twice-delayed game against the undefeated Pittsburgh Steelers. In the Bay Area, the San Francisco 49ers were rendered temporarily homeless, if they want to […]

Ajit Pai announced this morning that he will be stepping down as Chairman of the Federal Communications Commission on Jan. 20. In a statement he called his time at the agency “the honor of a lifetime” and noted that on his watch the Commission adopted more than 25 proposals to update media regulations. Pai, 47, […]

By Paige Albiniak | TV NewsCheck Just like so many other things, the pandemic has forced much of TV stations’ hiring processes to go virtual. Stations have made it work, even when it comes to such challenges as hiring new leaders — and relocating them, which multiplies the degree of difficulty — and hiring entire […]

Forecasters called for record-shattering political ad spending this year and radio participated in the windfall. Based on results from the third quarter and the month of October, most publicly traded radio companies told investors on their quarterly earnings call they expect 2020 to surpass previous in-house records for the category. At iHeartMedia, political put $40 […]