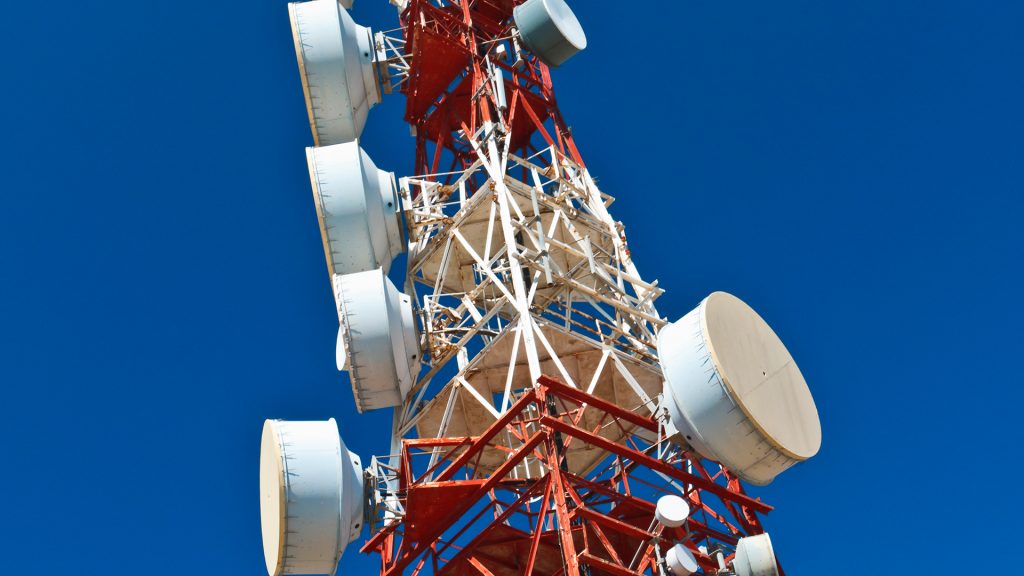 FCC will run auction that will sell 280 MHz for the development of 5G Michael Balderston, TV Technology WASHINGTON—The FCC is preparing to launch a public spectrum auction for C-band spectrum with the goal of developing 5G wireless connectivity in the mid-band spectrum, according to an announcement today from FCC Chairman Ajit Pai. Pai made […] 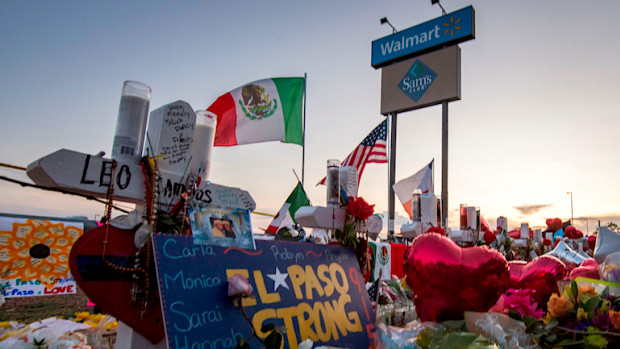