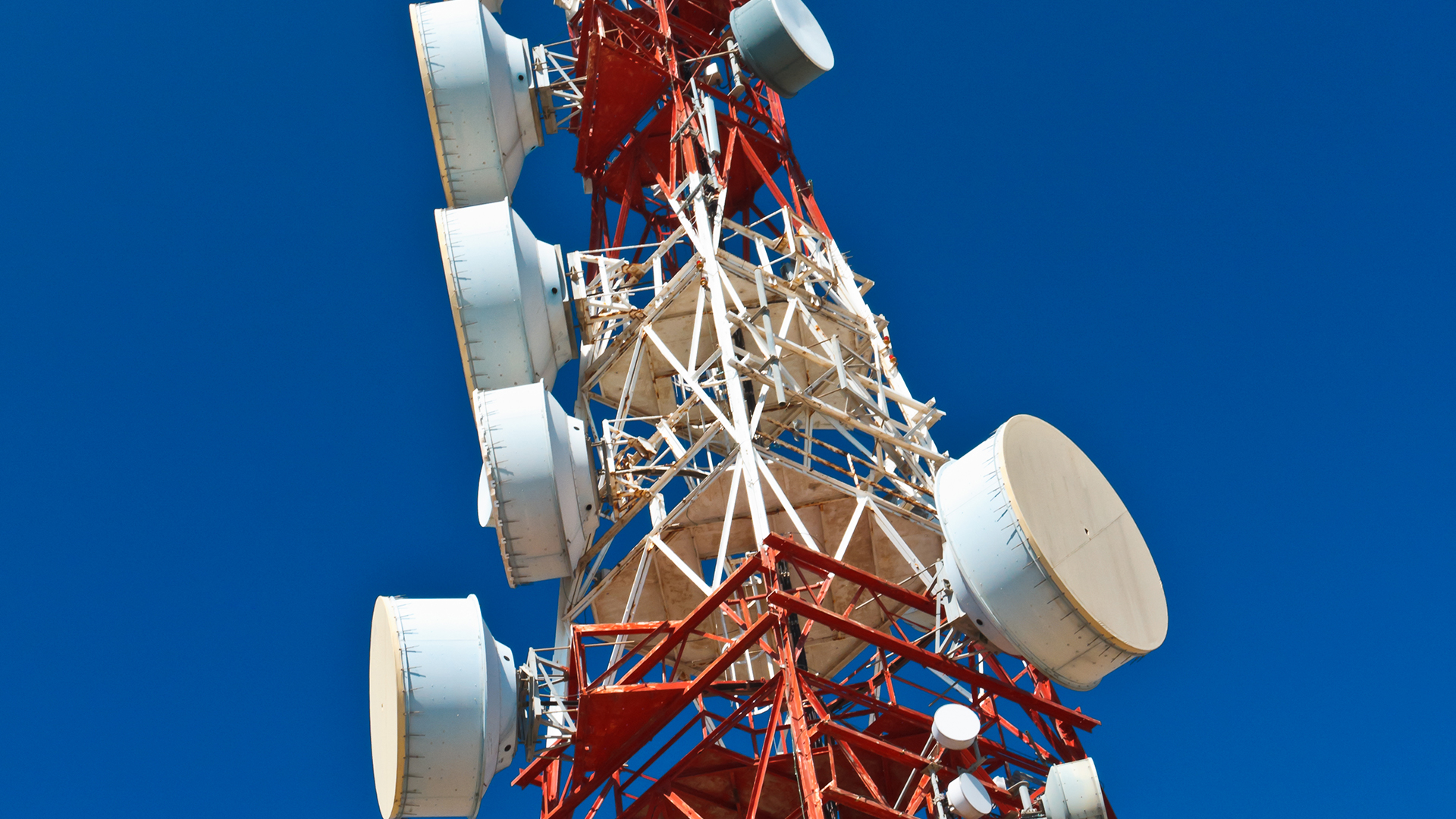 WASHINGTON—The FCC is preparing to launch a public spectrum auction for C-band spectrum with the goal of developing 5G wireless connectivity in the mid-band spectrum, according to an announcement today from FCC Chairman Ajit Pai.

Pai made his plans clear in a letter to Sen. Roger Wicker (R-Miss.), chairman of the Senate Committee on Commerce, Science and Transportation, on Monday, Nov. 18.

Pai had previously announced that he would determine how the FCC would go about making the C-band spectrum, which resides in the 3.7-4.2 GHz band, by this fall. He also outlined four principles that he believed needed to be achieved through the FCC’s rulemaking on the matter: 1) that a significant amount of C-band spectrum be made available for 5G; 2) the spectrum must be made available quickly; 3) revenue must be generated for the federal government; and 4) the services currently using C-band must be protected so as to still serve the Americans who rely on them.