Amp is launching in limited-access U.S. beta for iOS. Learn how it will enable creators to DJ their own shows for free, with tens of millions of licensed songs.

Amazon just released the limited-access beta version of Amp, a new app that will give you a way to DJ your own live radio shows. Creators can use a catalog of tens of millions of licensed songs from Universal Music Group, Sony Music Entertainment, Warner Music Group, and a long list of independent music companies, such as Beggars Group, Believe, CD Baby, and PIAS, with more being added every day. Creators can also engage with their community in real time—no subscription, additional hardware, or editing needed.

“Radio has always been about music and culture,” said John Ciancutti, vice president of Amp. “But imagine if you were inventing the medium for the first time today. You’d combine what people love about radio—spontaneous talk, new music discovery, diverse personalities, and broad programming—with all that’s made possible by today’s technology. You’d make it so anybody with a phone, a voice, and a love for music could make their own show. And that’s exactly what we’re doing. Amp makes it possible for you to grab the mic and run the airwaves. We are creating a new version of radio that will have an infinite dial of shows.”

Higher Rates, But Some Concessions For Radio In New Deal With BMI.

Broadcast Music Inc. (BMI) has begun notifying the 10,000 radio stations and broadcast groups that license its music about the new terms of its agreement 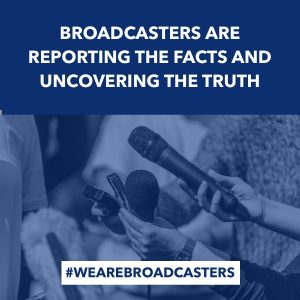 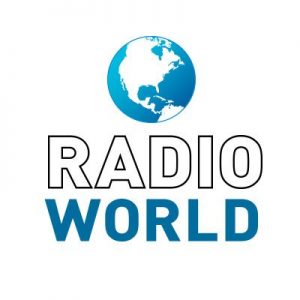